Water is a precious resource. We should always use it wisely because it's not as abundant as you might think. - 01795 423400

Find out about Water Conservation 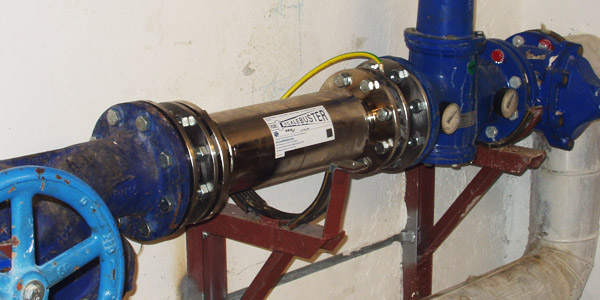 Water treatment describes those industrial-scale processes used to make water more acceptable for a desired end-use. These can include use for drinking water (potable water), industry, medical and many other uses. The goal of all water treatment processes is to remove existing contaminants in the water or reduce the concentration of such contaminants so the water becomes fit for its desired end-use. One such use is returning water that has been used back into the natural environment without adverse ecological impact. 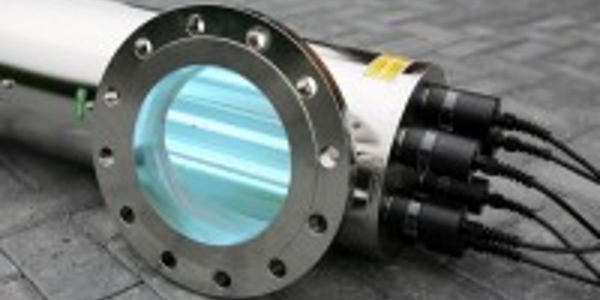 Water purification is the removal of contaminants from untreated water to produce drinking water that is pure enough for the most critical of its intended uses, usually for human consumption. Substances that are removed during the process of drinking water treatment include suspended solids, bacteria, algae, viruses, fungi, minerals such as iron, manganese, and sulphur, and other chemical pollutants such as fertilisers.

Measures taken to ensure water quality not only relate to the treatment of the water, but to its conveyance and distribution after treatment as well. It is therefore common practice to have residual disinfectants in the treated water in order to kill any bacteriological contamination during distribution.

World Health Organisation (WHO) guidelines are generally followed throughout the world for drinking water quality requirements. In addition to the WHO guidelines, each country or territory, or water supply body can have their own guidelines in order for consumers to have access to safe drinking water.

A combination selected from the following processes are used for municipal drinking water treatment worldwide:

The Rodin Group is able to provide solutions in a number of these areas including:

Each of the above product areas is covered in detail under the relevant section of this site.